We've been fortunate to be doing some work recently with Ayrshire based Kirsty Innes Marketing for one of their clients in Glasgow and one of the many ideas that was bounced around the table was the development of a character or characters to front the client business for some of their family, leisure and online markets.

It made me think of some of the previous jobs we'd worked on in the past and in delving deep into the filing cabinet archives we found a couple of folders with some of the materials and background to the project we managed nearly twenty years ago in Aviemore. 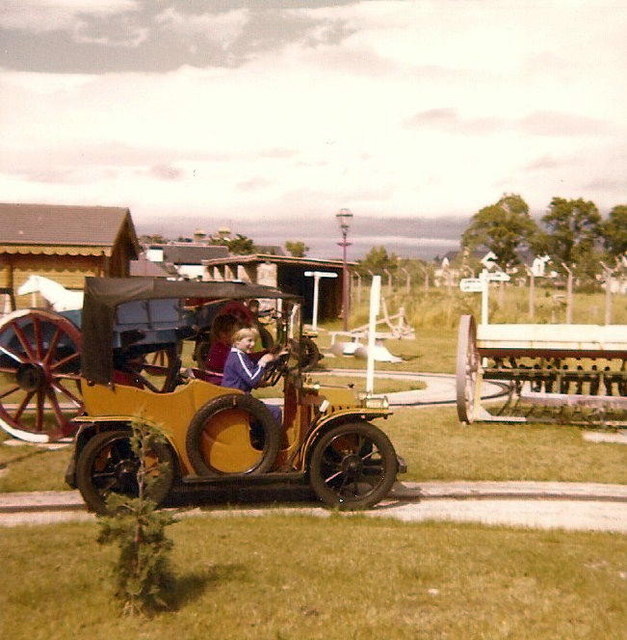 It was possibly Plan B's very first client and came through an old Stakis Aviemore colleague who was after a bit of affordable consultancy. He sure got it!
Santa Claus Land was one of those iconic memories from the Aviemore trial of the seventies and if you'd been in the Cairngorms area with kids then the chances are you'd recall the old attraction.
The "theme park" was arguably one of Scotland's first way back in the day when Aviemore was first built as Scotland's tourism playground. The 1990's owners - the Craig Whyte and Charles Green of their day - saw Santa Claus Land as a bit of a PR exercise in their plans to redevelop the whole centre and they subsequently refurbished and reopened SCL. Plan B was playing a small part with the local management team and Edinburgh based architects in trying to build a coherent business plan for the overall redevelopment strategy but had been specifically tasked to develop a short term tactical plan for the relaunch of Santa Claus Land.
The branding was looked at (long before we had even heard of a Brand Wheel!!) and as well as work on the logo and the basic promotional print materials we had had the idea to support Santa with his helpers and created a range of characters each with their own personalities all with a view to creating a wider revenues stream from associated merchandising. Okay it was hardly a novel premise but for Scotland at that time at least had some unique elements in it! Well we thoughts so at the time!
Anyway, the project evolved into full costumed park characters, T-shirts, badges, marketing materials and family friendly collateral such as the colouring book and small boxed figurines. Twenty years ago nearly. Wow. What could we have done with them with all that online technology and retail?

Anyway, we thought it was worth sharing some of that old work as a piece of affordable retro marketing at its best/worst!

Developed from scratch, we created the characters, their profiles and personas - essence and personality if you wish! - and one of the first things we developed was the old faithful colouring in book.

There is no digital version of this anywhere and the scans in the PDF version below are showing the age (and coffee stains!) of the original which we found in the old files. Still I'm sure there'll be some old Aviemore employees from the day who will download it and get their kids to colour them in! There may even be a competition there!

Want to reflect further on the old Aviemore? Here's some articles from the archives: